Rising Concern of Fungal Infections and How to Address Them

The news article from the Wall Street Journal entitled “Deadly Fungi Are Infecting More Americans” delivers a concerning update” 1. This chilling writing adds to recent news from the Johns Hopkins Bloomberg School of Public Health regarding “Why Fungal Diseases Are an Increasing Threat” 2, which makes us troubled about what is to come next. Fungal diseases caused by pathogens such as Candida auris, Aspergillus sp. and Cryptococcus gattii are becoming urgent global public health threats 1,2. In the United States, healthcare spending associated with fungal infections is ~$6.7 billion per year 3. As worldwide temperatures rise, these pathogens will continue to adapt and get better at infecting human beings. Lately, the data shows that over 75,000 Americans are hospitalized per year due to these fungal pathogens 1, the situation will only worsen. Imagine your brain, lungs, and spine being infected by drug-resistant fungi 1.

Health authorities such as WHO and CDC continually monitor and update priority lists on emerging and re-emerging pathogens. Elevated public awareness has led to US Federal funding becoming available to address these issues (ESSER under CARES Act, CRRSA Act, ARP Act, and future grants under the IRA Act) for IAQ monitoring and HVAC instrumentation to schools. There is a surge of public concern about mold discoveries in schools and what it could mean to children and workers, especially those already at risk from allergies and asthma, or left vulnerable after Covid-19 infections 4, 5. Further instrumentation and awareness will expose an often hidden and murky topic to the public, who will demand action.

Meanwhile, our team at Crystal IS, an Asahi Kasei Company, is at the forefront of manufacturing the best UVC LEDs and designing UVC disinfection devices with partners to help fight these infections and keep the public safe. Klaran UVC LEDs are designed to fight against these fungal pathogens (Please see pictures below). We have demonstrated high disinfection performances against contaminated air and surfaces 6,7.

We have additionally demonstrated that our ideal 260-270 nm UVC LED technology protects occupants in built environments (such as buildings and cars) from viral and bacterial-associated infections, as well as preventing black mold growth on HVAC Coils 8. HVAC systems contaminated with mold are responsible for conditions such as severe lung disease, asthma, rhinitis, wheezing and labored breathing, nasal congestion and nose bleeds, chest tightness, dry throats, and itchy ears and scalps 9. Treatment of Mold in the HVAC system, can also increase energy efficiency by 20% (or more) 10. 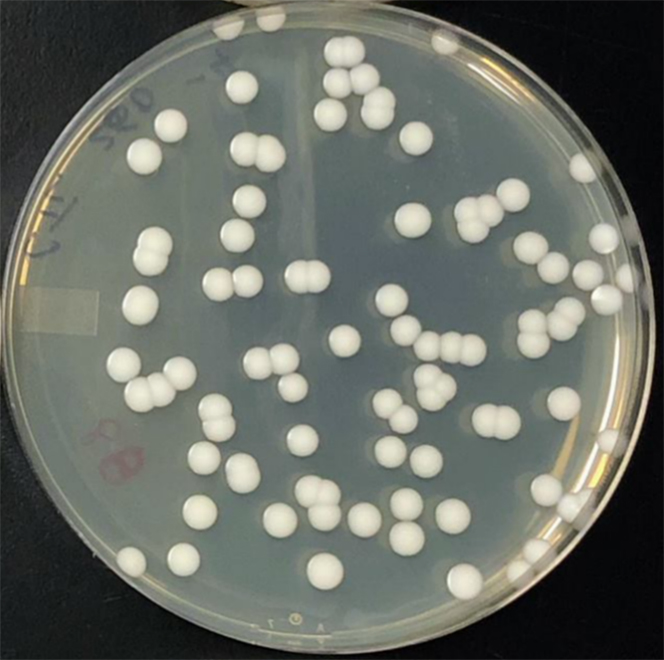 No Growth of Fungal Pathogens with Klaran UVC Application

- BACK TO ALL ARTICLES -

UV Lamps vs UVC LEDs: Which is best for your water disinfection needs?

Understanding the Relationship between UVC LED Lifetime and Power